H5 i H9 in Great Villas of Poland

A new book “Great Villas of Poland” from a popular edition of Foibos publishing was presented to public in a ceremony during the exhibition in the Museum of Architecture in Wroclaw.

A successful edition the Great Villas published by FOIBOS BOOKS spread beyond the borders of Bohemia, Moravia and Silesia. Following the Great Villas of Slovakia and Slovenia, now it headed to Poland. The exhibition Great Villas of Poland, realised by a sixteen-member team of Polish researchers and experts under supervision of an editor dr. Ing. Arch. Ryszard Nakonieczny, – was presented to large public for the first time during ceremonial opening on Wednesday 20th March.

Part of the project is an international competition for architecture students called Contemporary House: Through the Eyes of Young Architects. 2nd annual competition has been just realised in the V4 countries and Slovenia. It will peak during common exhibition and workshop in the town of Košice, the European town of Culture, in May 2013.

Exhibition exposition of the Great Villas of Poland was created and a publication is prepared in cooperation with the Museum of Architecture in Wroclaw supervised by the director Dr. Jerzy Ilkosz. 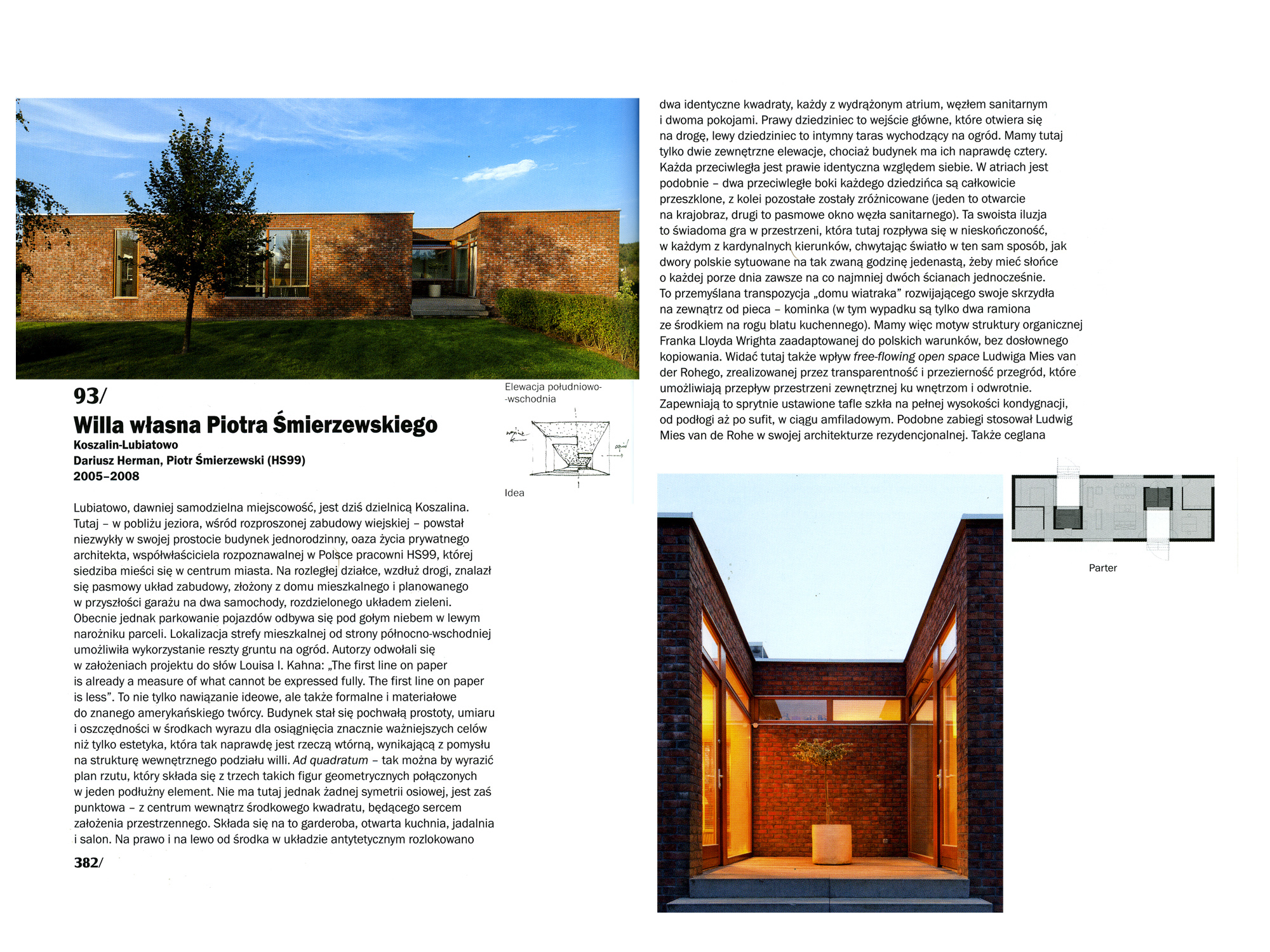 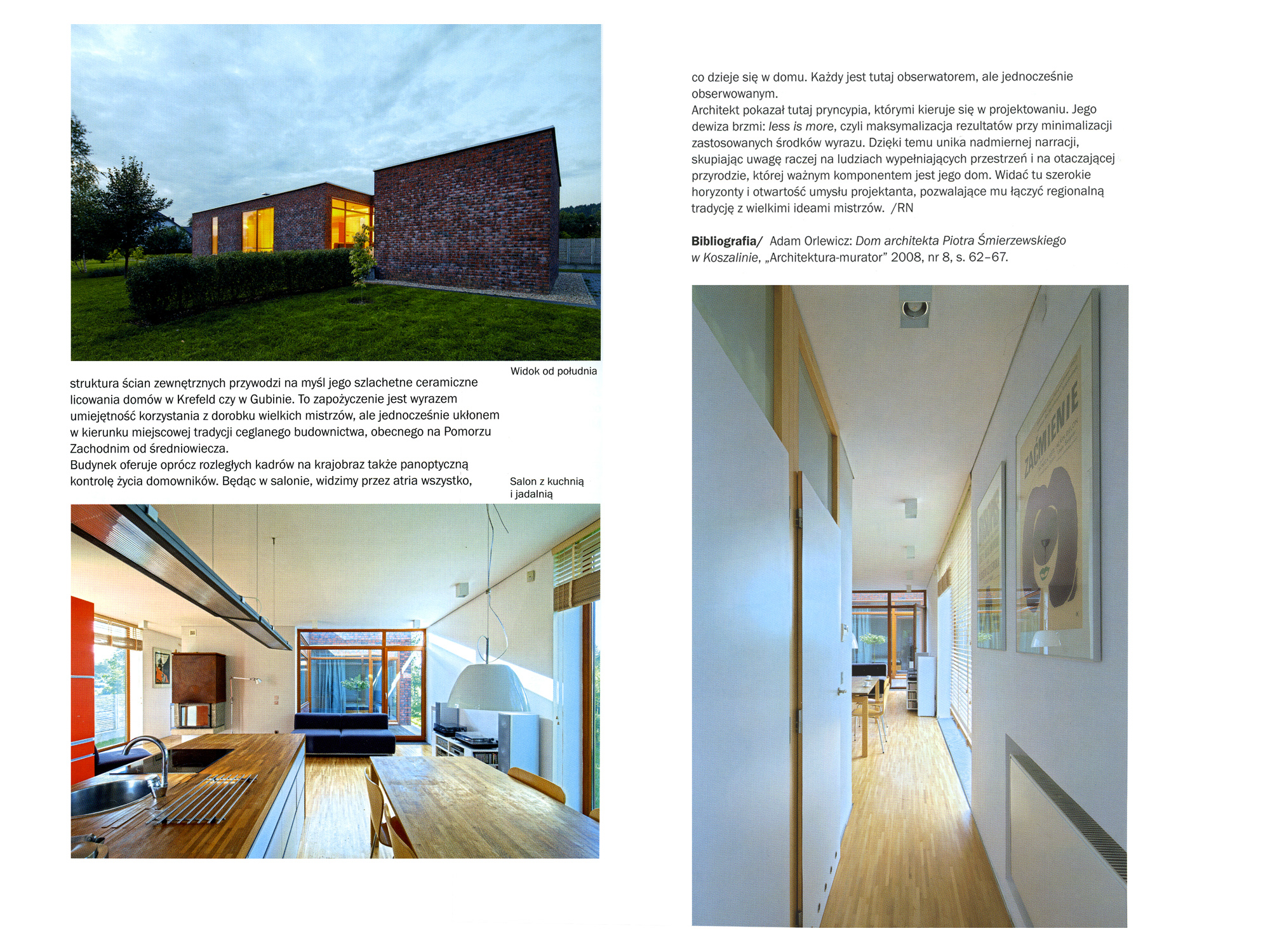 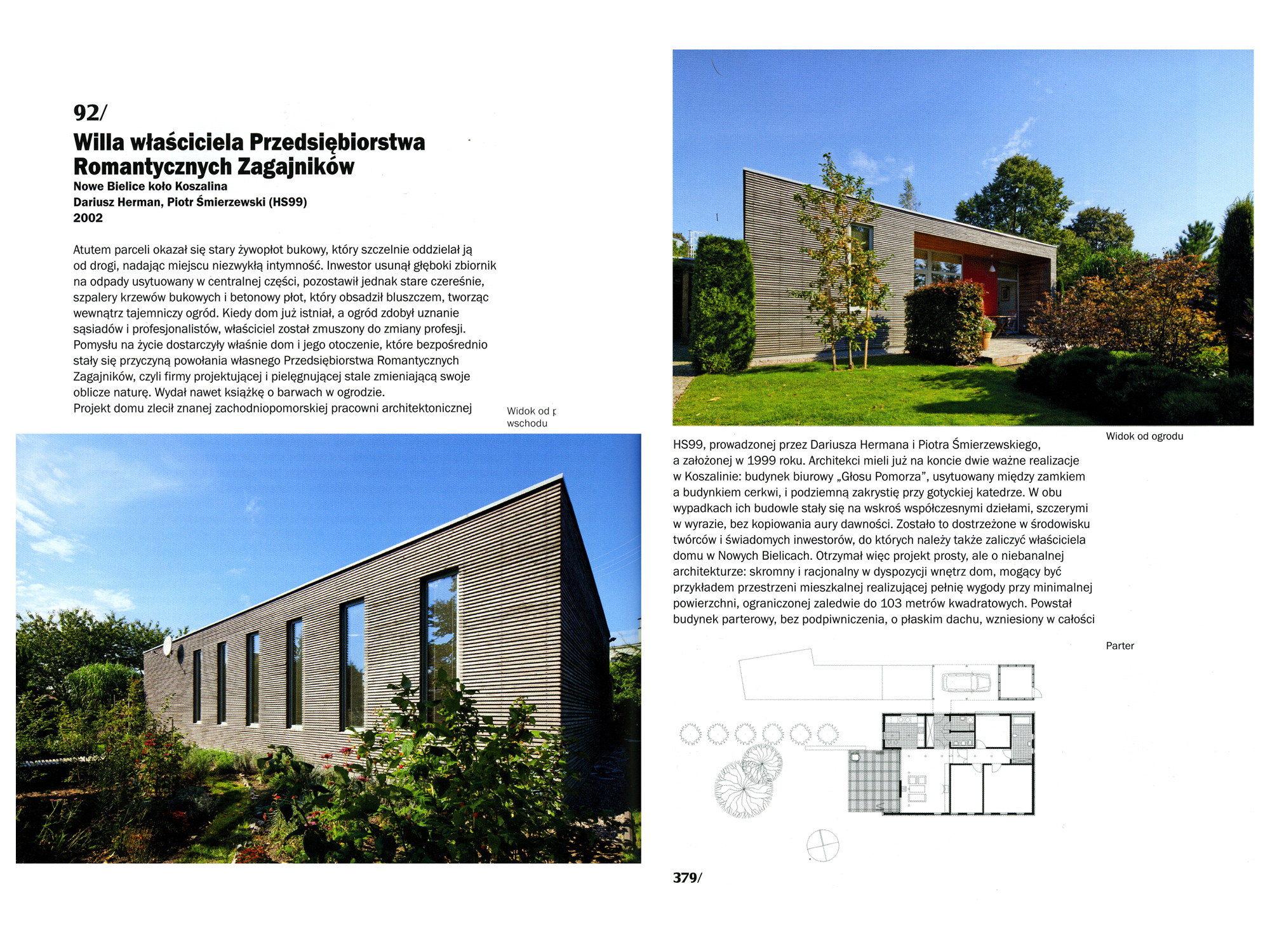 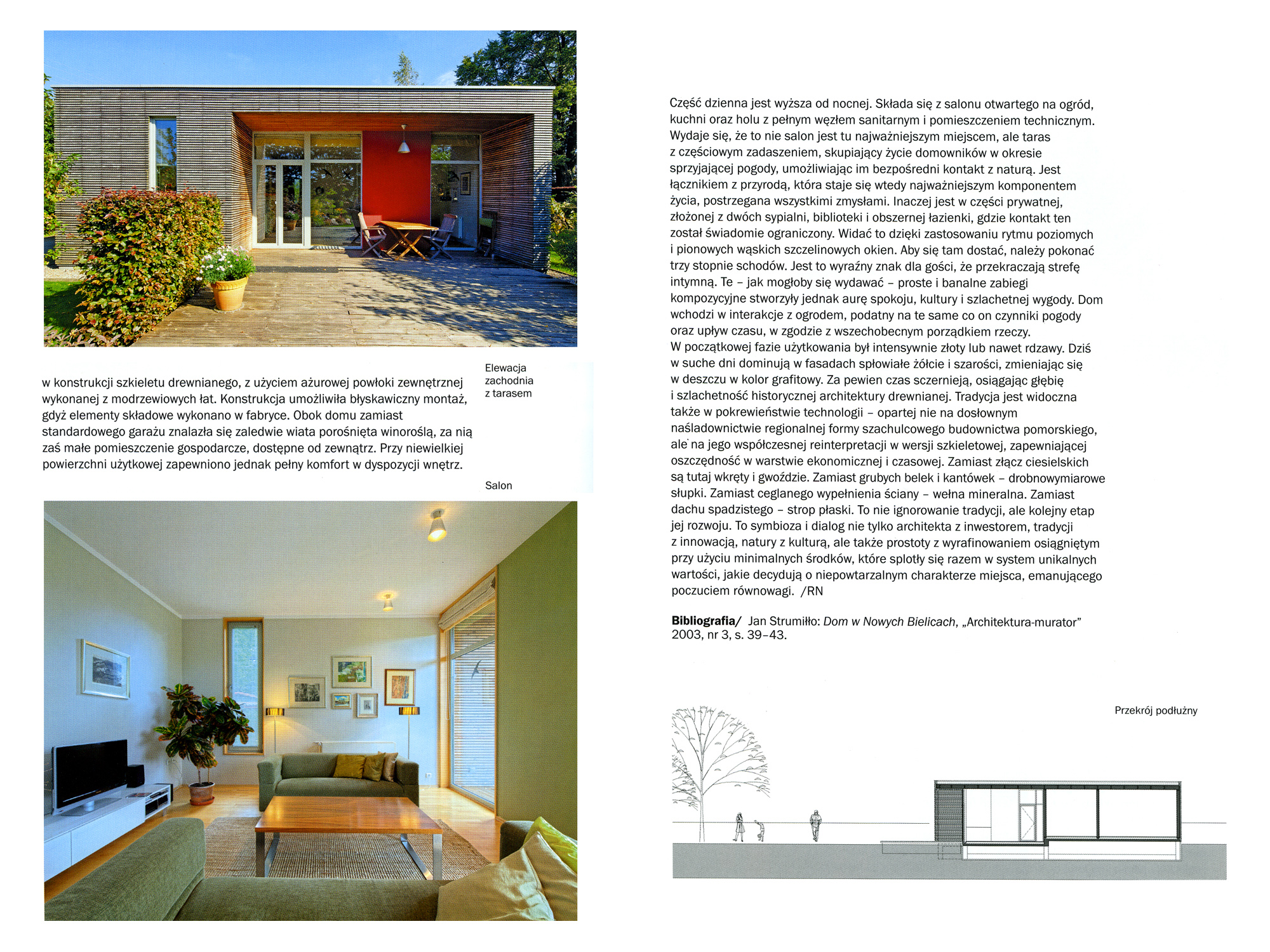