Michael Webb, Los Angeles-based architectural writer, contributing to Mark, AR, The Plan and other journals on the trip to Poland.

“Michael Webb is the author of 26 books on modern architecture and design, and has contributed essays to many more. He grew up in London, where he worked at The Times and Country Life magazine, before moving to the U.S. in 1969 to become Programming Director of the American Film Institute. He then curated a major traveling exhibition for the Smithsonian, Hollywood: Legend and Reality, before resuming his writing career. He now lives in Los Angeles when he is not traveling the world to gather material for books and articles.

Webb is a regular contributor to The Architectural Review, Contract, Frame, Interiors, Mark and The Plan, and has written extensively for Architectural Digest, Domus and The New York Times, among other publications. His reviews appear on formmag.net and in The Architects Newspaper. He is currently preparing a survey of innovative housing solutions and another book on restoring classic modern houses”. 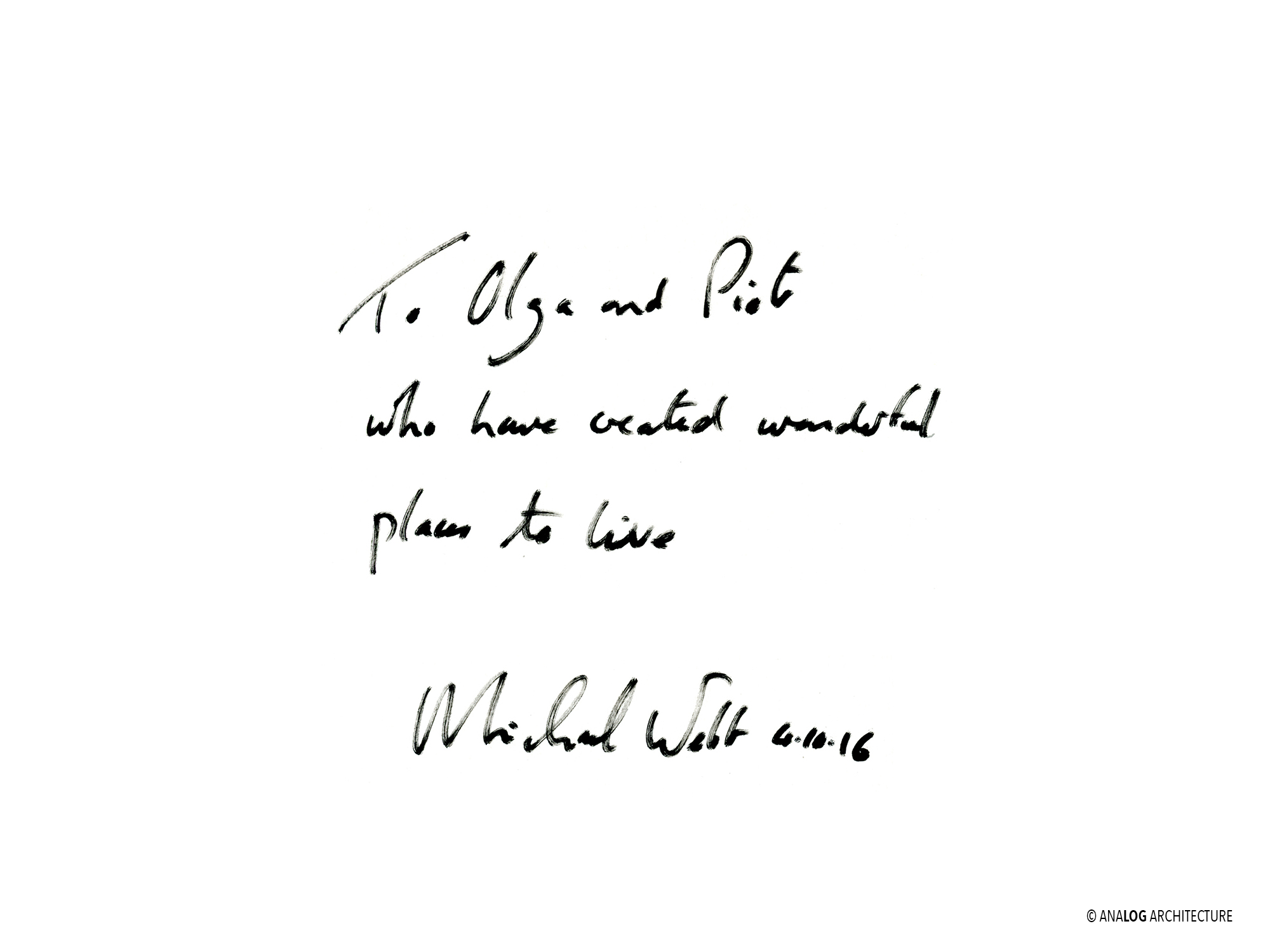