Cultural facilities should unite, not divide. This concept attempts to unite around a common history and collective memory, of which the National Museum in Krakow is one of the most important depositories, without whose activity “poor memory perpetuates the legends”. 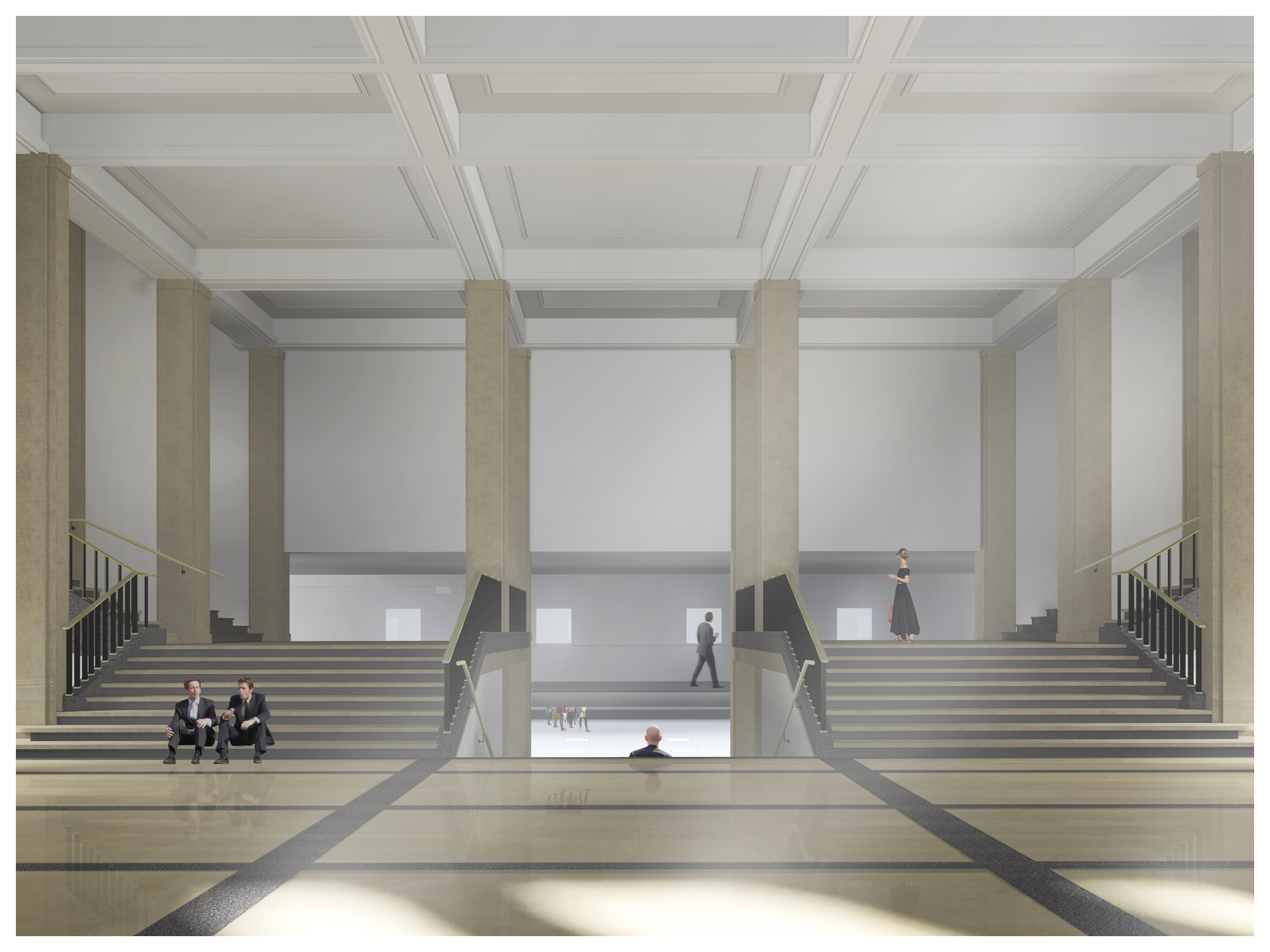 The site has been divided into two main bodies: north and south. The historic (southern) one hosts all of the features associated with the Museum, such as a bar, bookstore, library, cinema room, or cloakrooms and toilets located below the entrance level. The northern part contains all groups of premises connected with the exhibitions.

Between these two bodies, a central space was located which forms a huge museum lobby illuminated from the top. This is a very important part of the site, which is responsible not only for the impressions it gives the visitors but first and foremost is the traffic hub, the starting point of the journey around the exhibition area. This lobby grants access to all exhibition halls, both permanent and temporary. 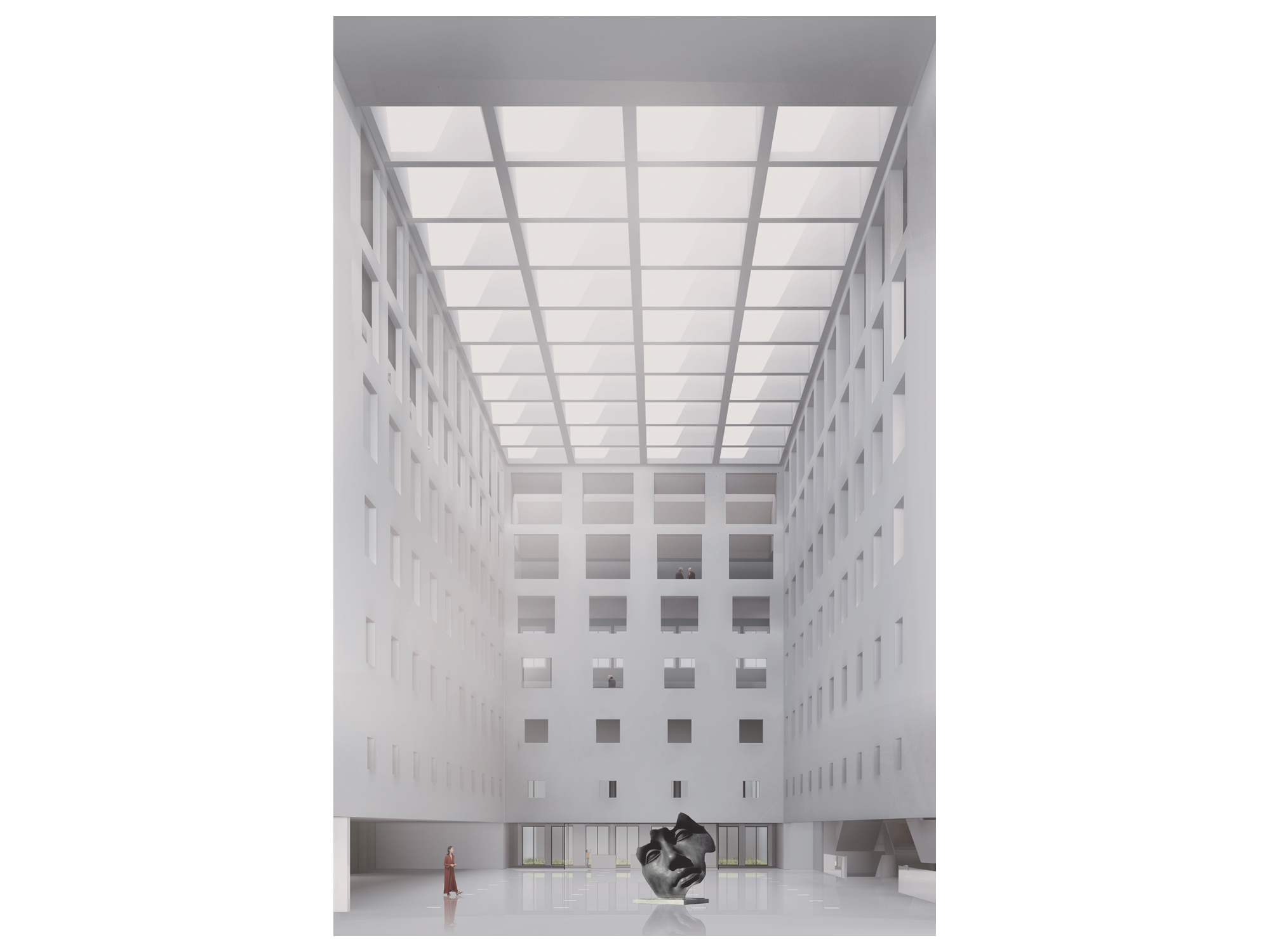 The main hall of regular shape, great height, soft and diffused lighting is not only the starting point of all exhibition exploration routes but also a space, which is to introduce the public to an atmosphere of uniqueness. In formal terms, the hall interprets the theme of the panels repeated several times in the historical part of the building. This theme unites the old and the new part of the museum. 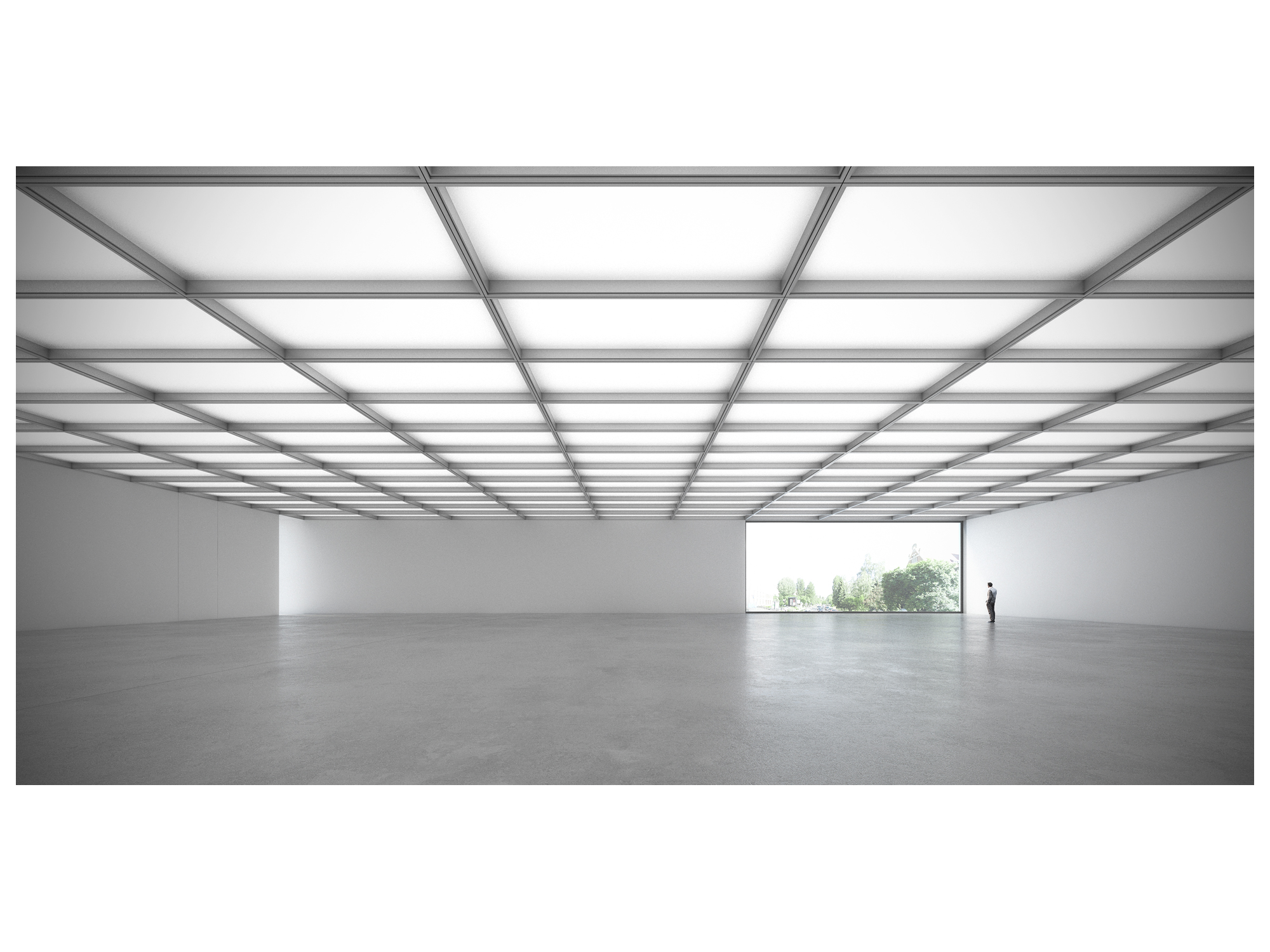 Permanent exhibition rooms have been designed on two top floors, dividing the exhibition space into smaller modules, which due to the interrelations are arranged in a logical and uninterrupted string of exhibitions, forming a loop. The rooms located on the top floor have been illuminated with natural light through skylights, thus upholding the historical continuity of exhibition spaces of the National Museum in Krakow.