CINiBA at the exhibition Constructing Europe, 25 Years of Architecture, which is on display at the MNAC, contains an assemblage of the models that make up the collection the Foundation has brought together over the years, as part of the biennial organisation of the European Union Contemporary Architecture Prize – Mies van der Rohe Award. The models are presented according to the work’s countries of origin. In this way, a large map of Europe was created in the domed hall of the MNAC, showing the magnitude and depth of Europe’s architectural production over the last 25 years. 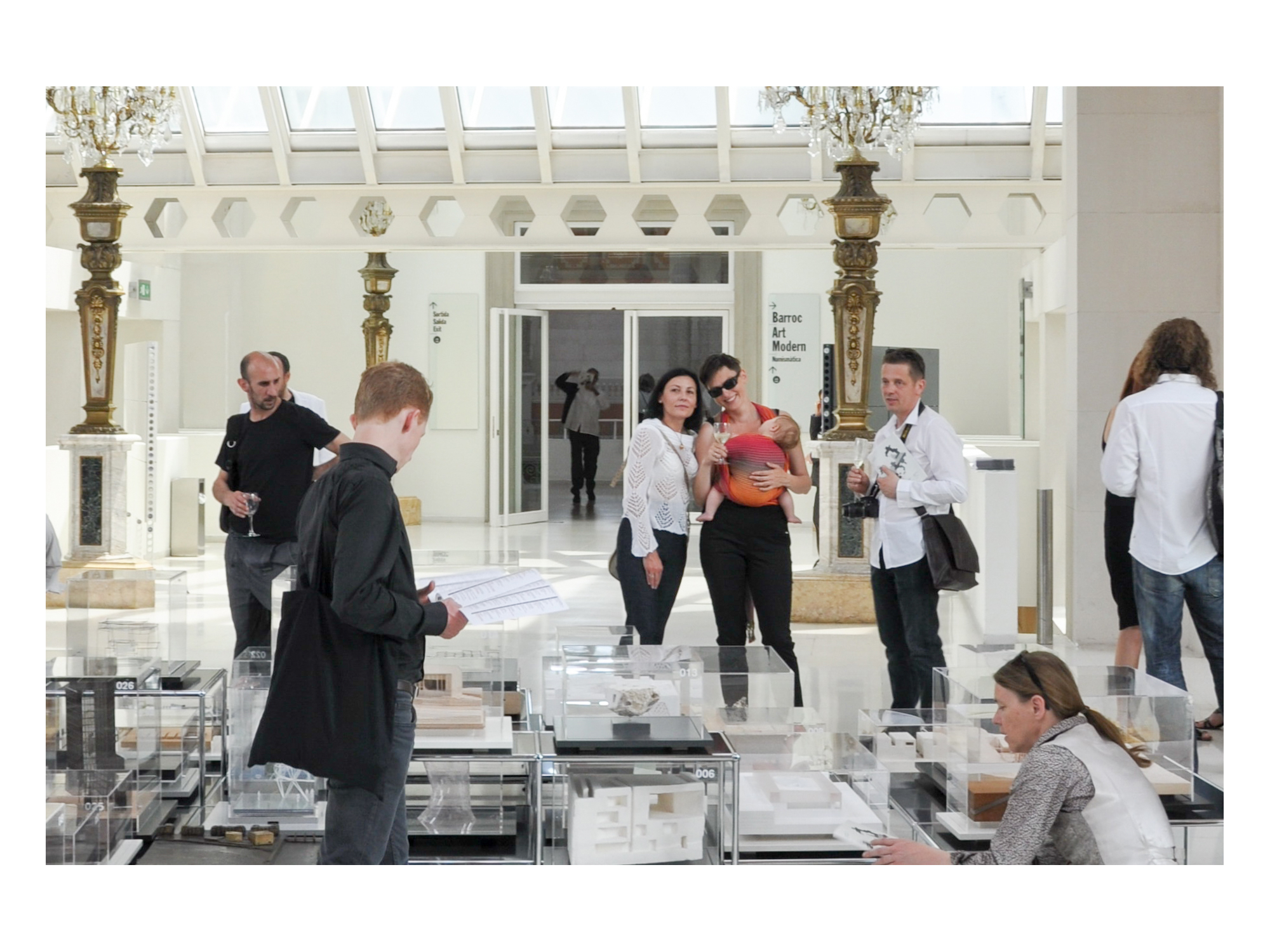 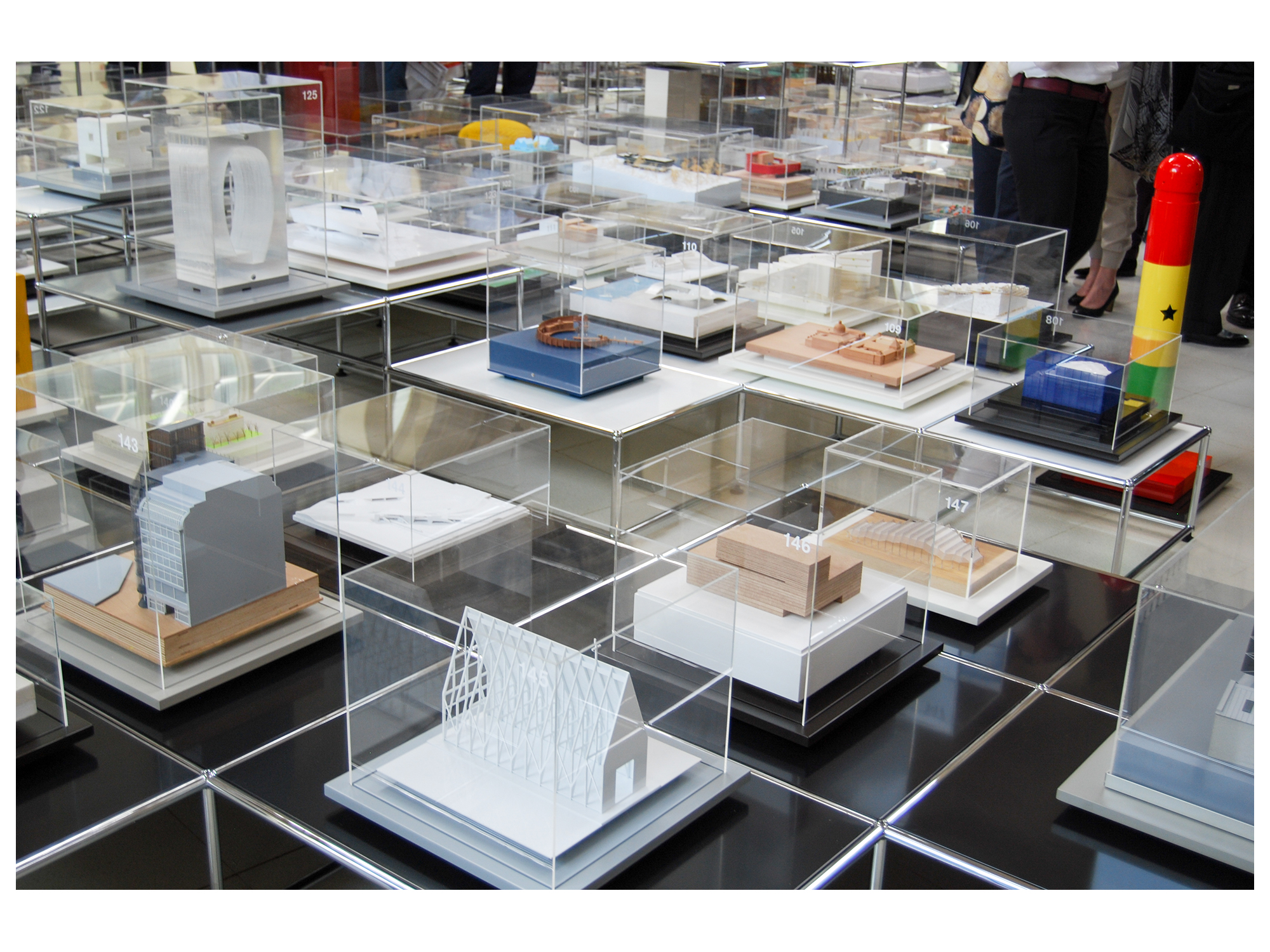