One of the own favourites competition projects, which exists only in sketchbook. 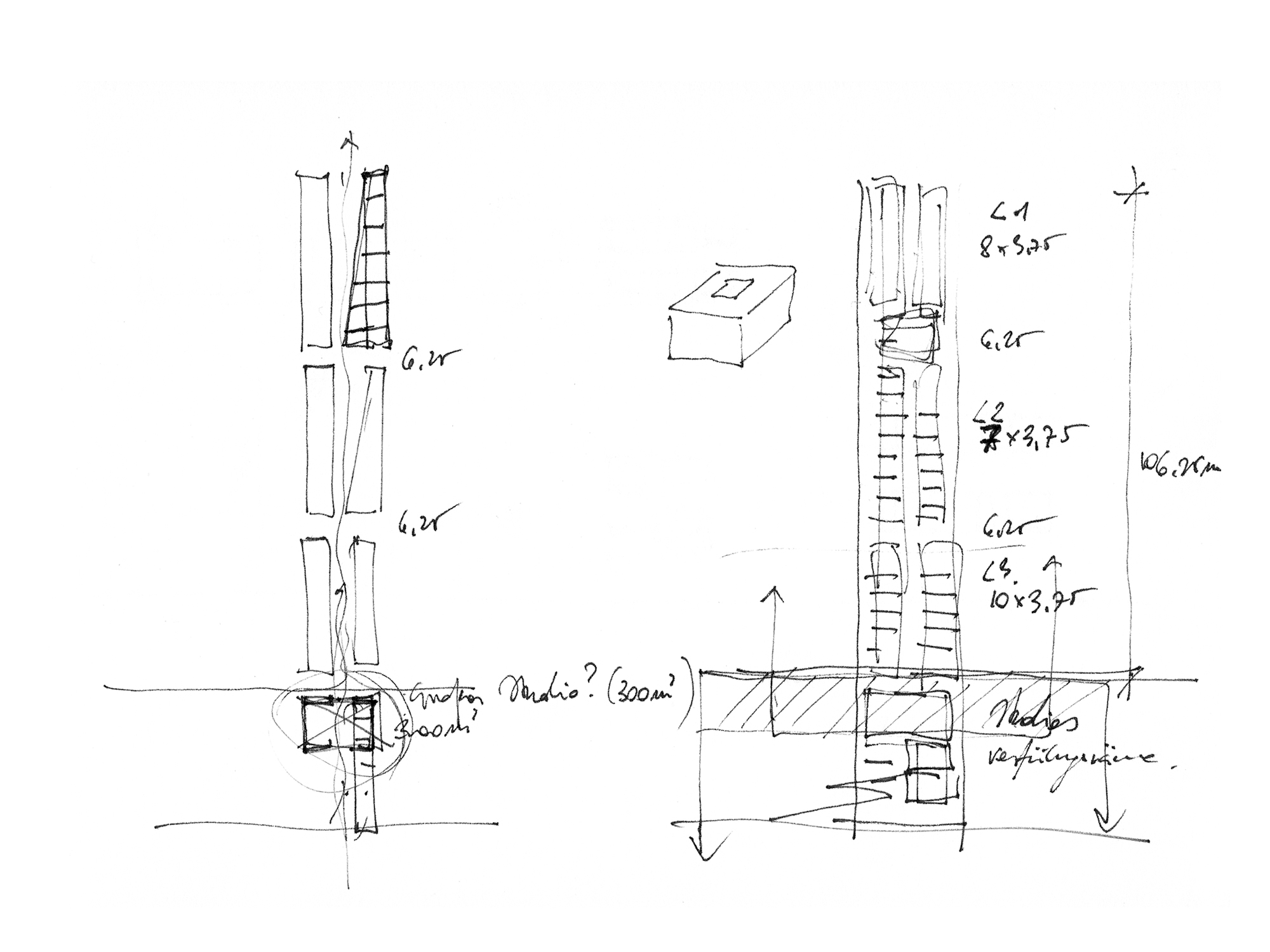 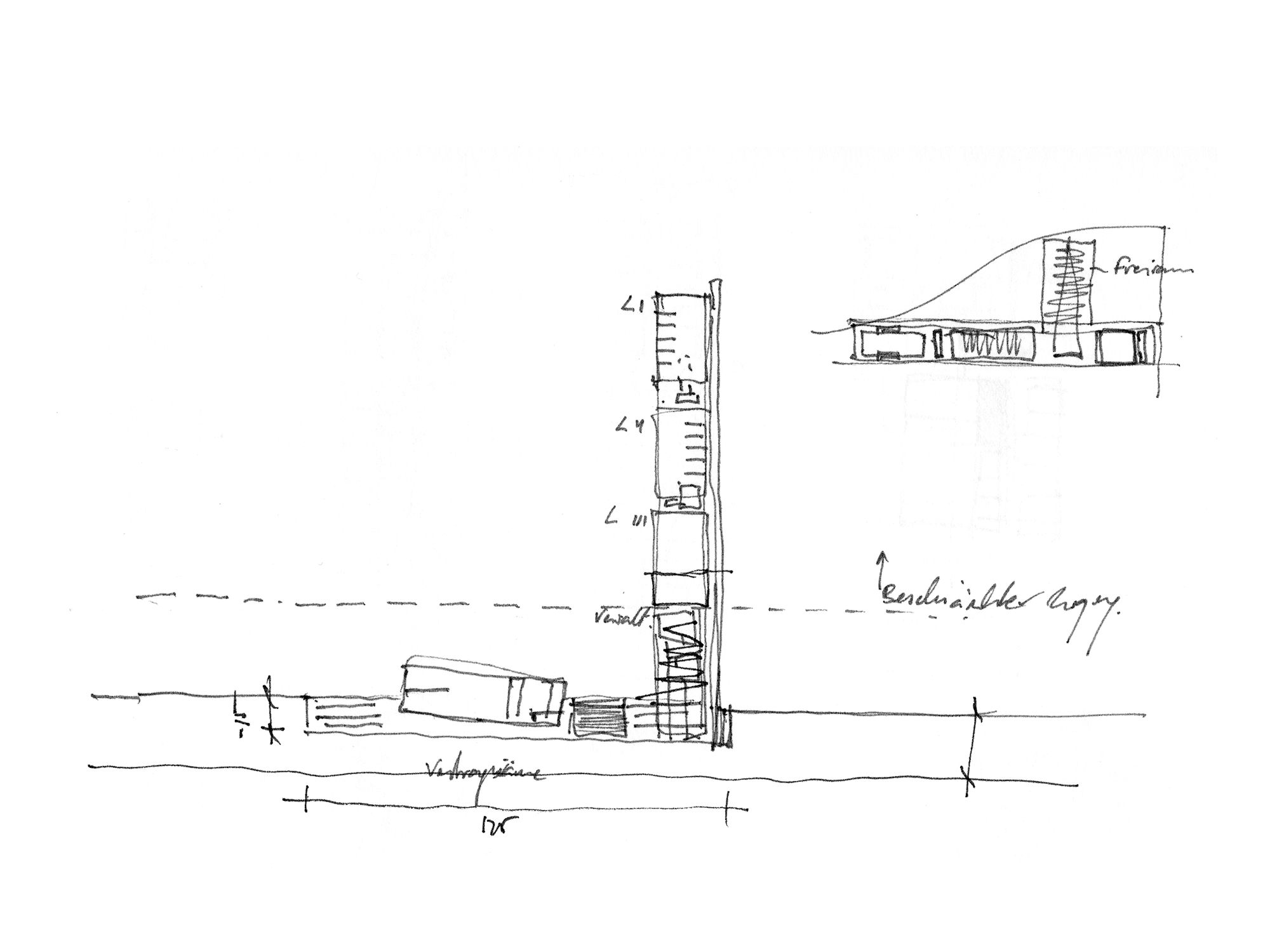 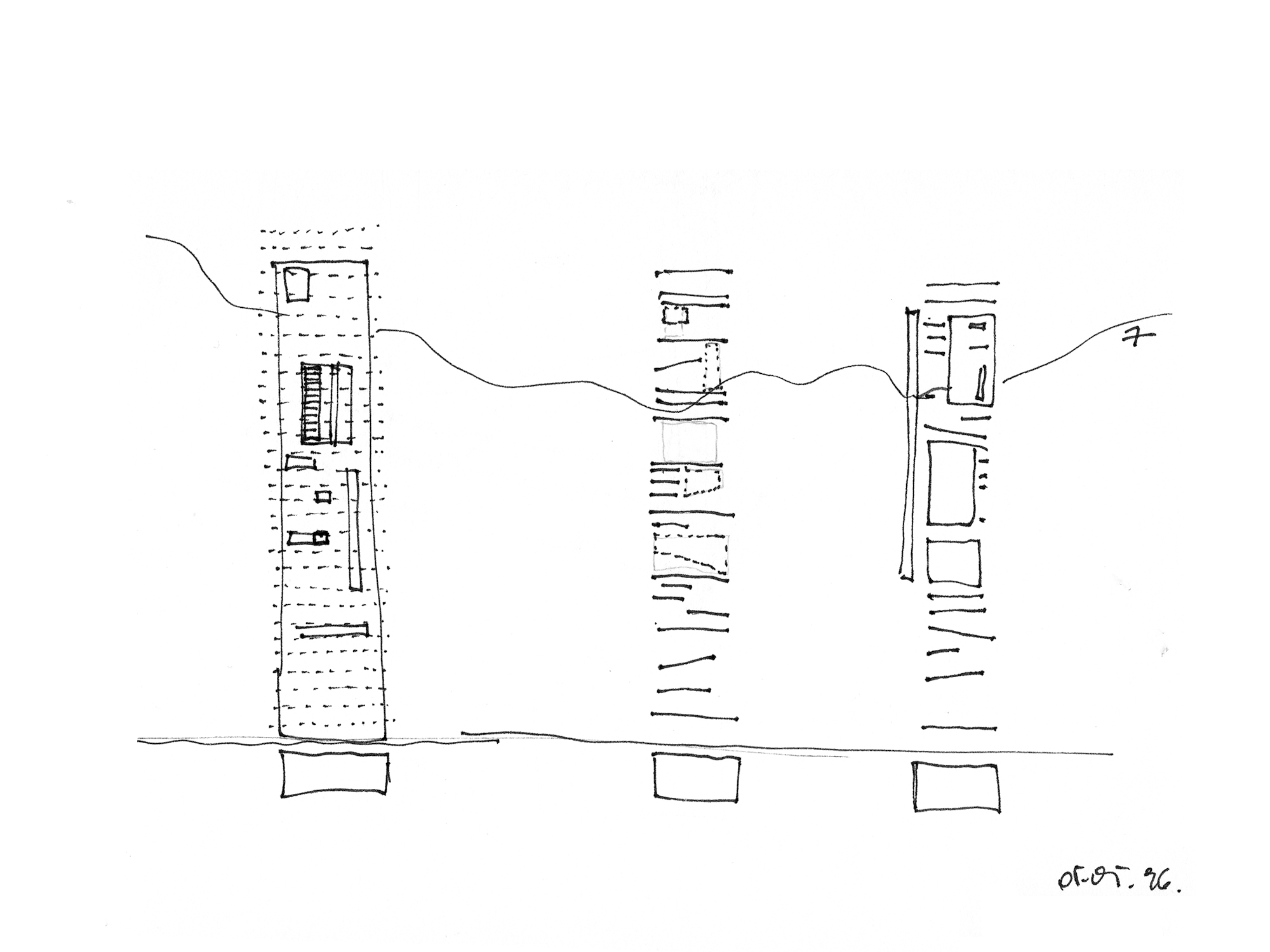